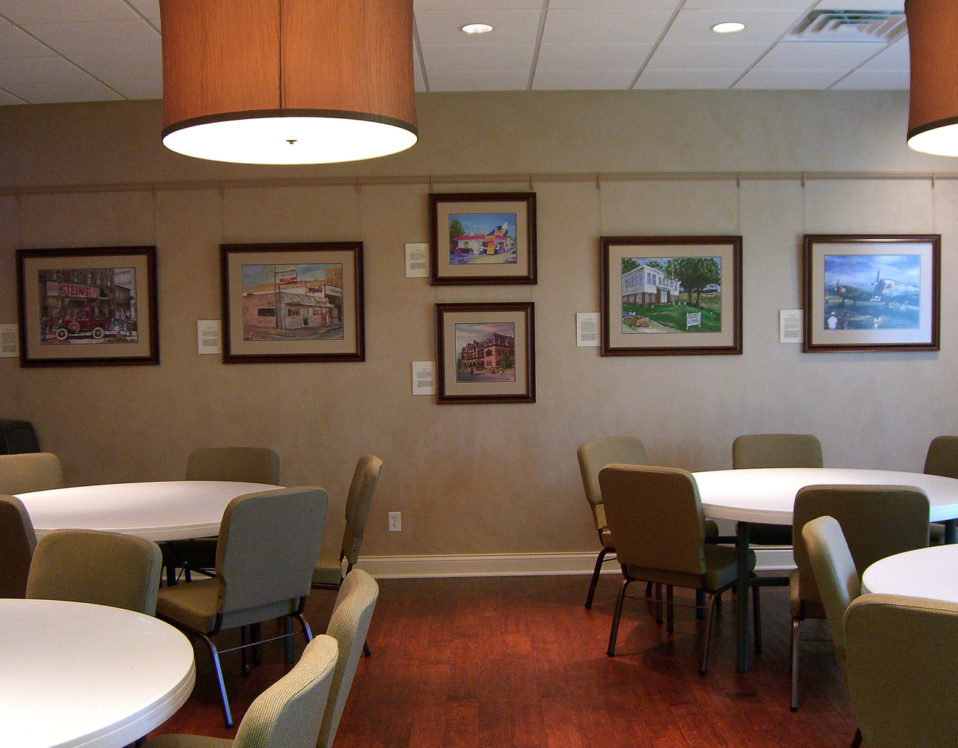 Bonnie was a multi-talented craft person. She and her husband took several classes at Arrowmont School of Arts & Crafts in Gaitlinburg, TN. She made stained glass memorial stones, was a basket weaver, quilter, seamstress, and gardener. She was her granddaughter’s biggest fan whether it was swimming, track, softball, marching band, or concert choir. Bonnie attended Central High School and was a band member and captain of the majorettes. She loved to travel, especially the trips to Ireland, Alaska, and Colorado that were taken with friends. Bonnie attended Resurrection church for several years and was a Eucharistic minister and a member of the RCIA group. She recently attended First Christian Church, Newburgh, IN.

A special thanks to the staff at Bethel Manor who were very compassionate and caring in her treatment along with Kindred Hospice’s excellent care.

A memorial service will be held on Wednesday, August 9, 2017 6 p.m. at First Christian Church in Newburgh, IN. In lieu of flowers a memorial contribution in her name may be made to the Vanderburgh County Humane Society.