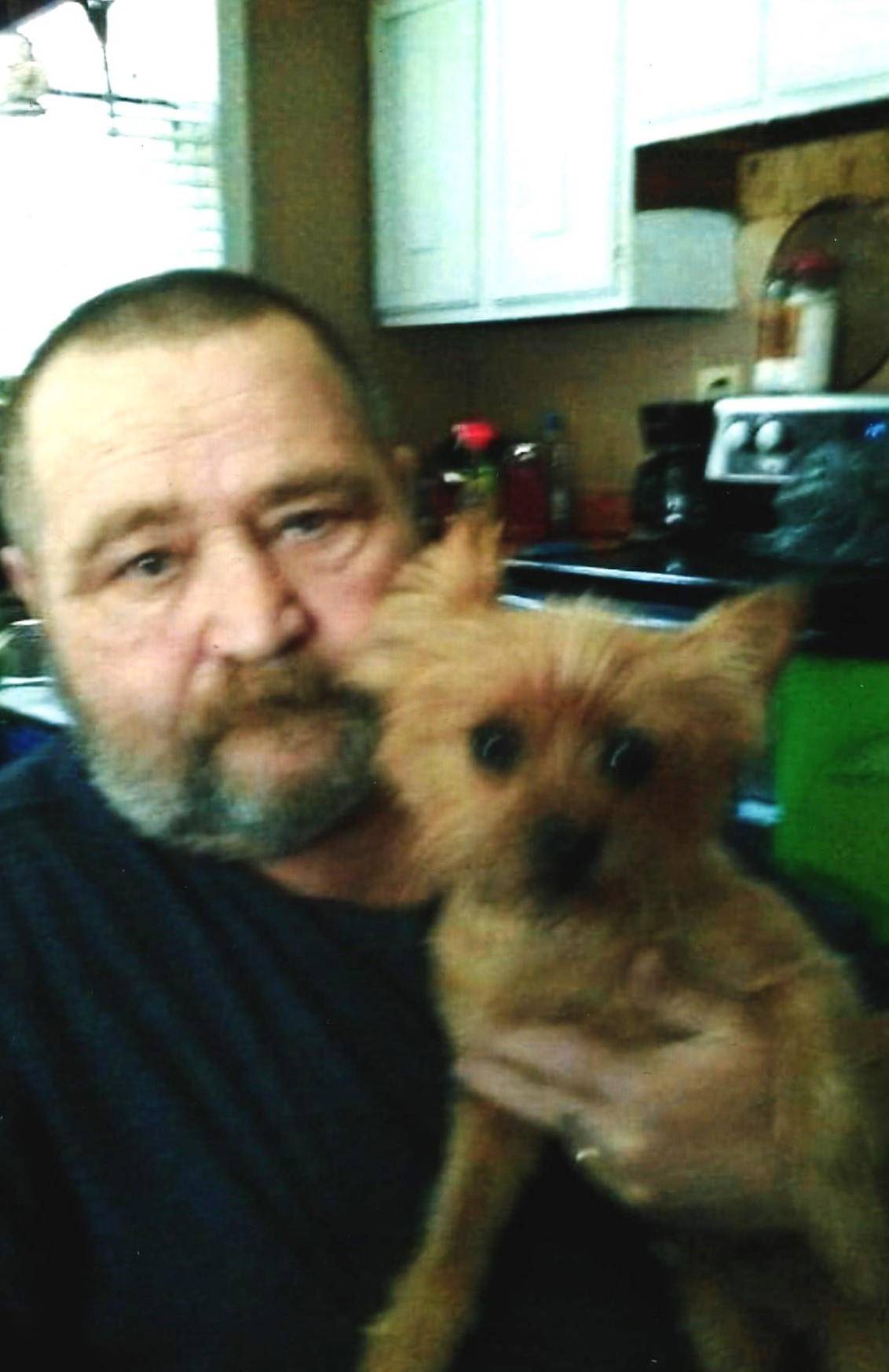 Bradley worked at Prescotech for 28 years as a truck driver. He was a scrapper and loved his family and his dog, Buddy. He enjoyed old country music, particularly Elvis and Johnny Cash.

He is preceded in death by his parents Christopher “CC” Greenwood and Loretta “Peggy” Hancock, his second wife Beatrice Hall Greenwood, and his siblings Joe, John, and Doug Burris, James Burris, and Annette Keown.