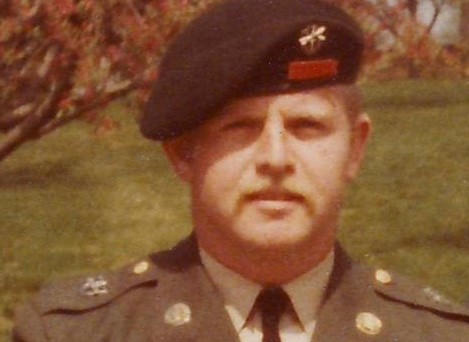 Chuck enlisted in the Army at the age of 18 with his best friend, Barry Crane. He and his best friend became Green Berets. He was also a private pilot.  After his time in the Army, and a few other odd jobs, he found his passion for computers. This passion would ultimately lead to him starting his own company. He was married to his loving wife of 16 years, Laura Barrett. They first met out in California where together they designed a software program. They started their romance when Chuck showed up at Laura’s house with a dozen red roses and told her that he loved her for such a long time.

It was Chuck’s wishes not to have a funeral service, instead he wished  to be taken to the Pacific Ocean a place he loved dearly . Chuck was so loved by his family and will be dearly missed.