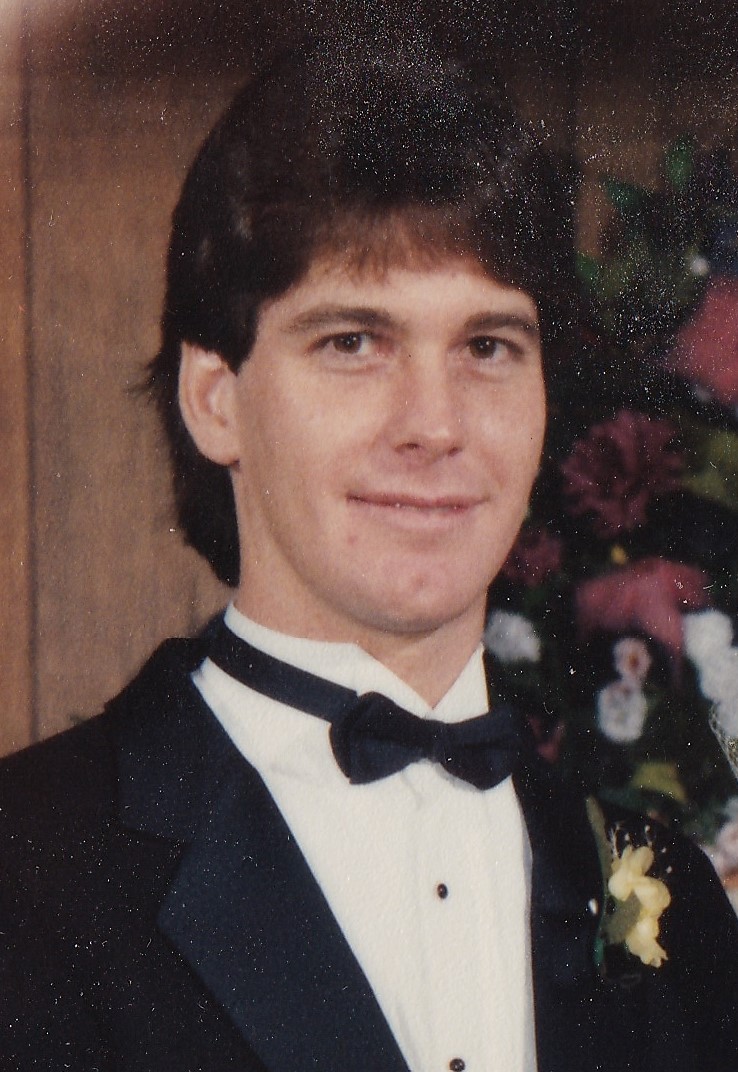 He had a love for car and boat racing and motorcycle riding. He had also been in a few movies, but he was known for his avid love for Harley-Davidson. His whole life, he rode bikes; dirt bikes in early life and then graduated to motorcycles. After his high school graduation, he and his wife moved back to his home state of California. That is where he pursued his education to become a master “Journeyman” machinist where he specialized in research and development work on space shuttles. He worked on the pit crew of The Red Barron Blown Fuel Hydro Boat and was especially proud of his work on the Black Hawk Helicopter.

He was preceded in death by his parents; beloved sister, Valerie Huffman Gray; and grandmothers, Hazel Booker and Dorothy McMahon.

There will be a memorial service held at a later date announced via Facebook.

For those who wish, memorial contributions may be given to Christopher Huffman’s memorial Facebook page by visiting the link: https://www.facebook.com/donate/791138617723185/.