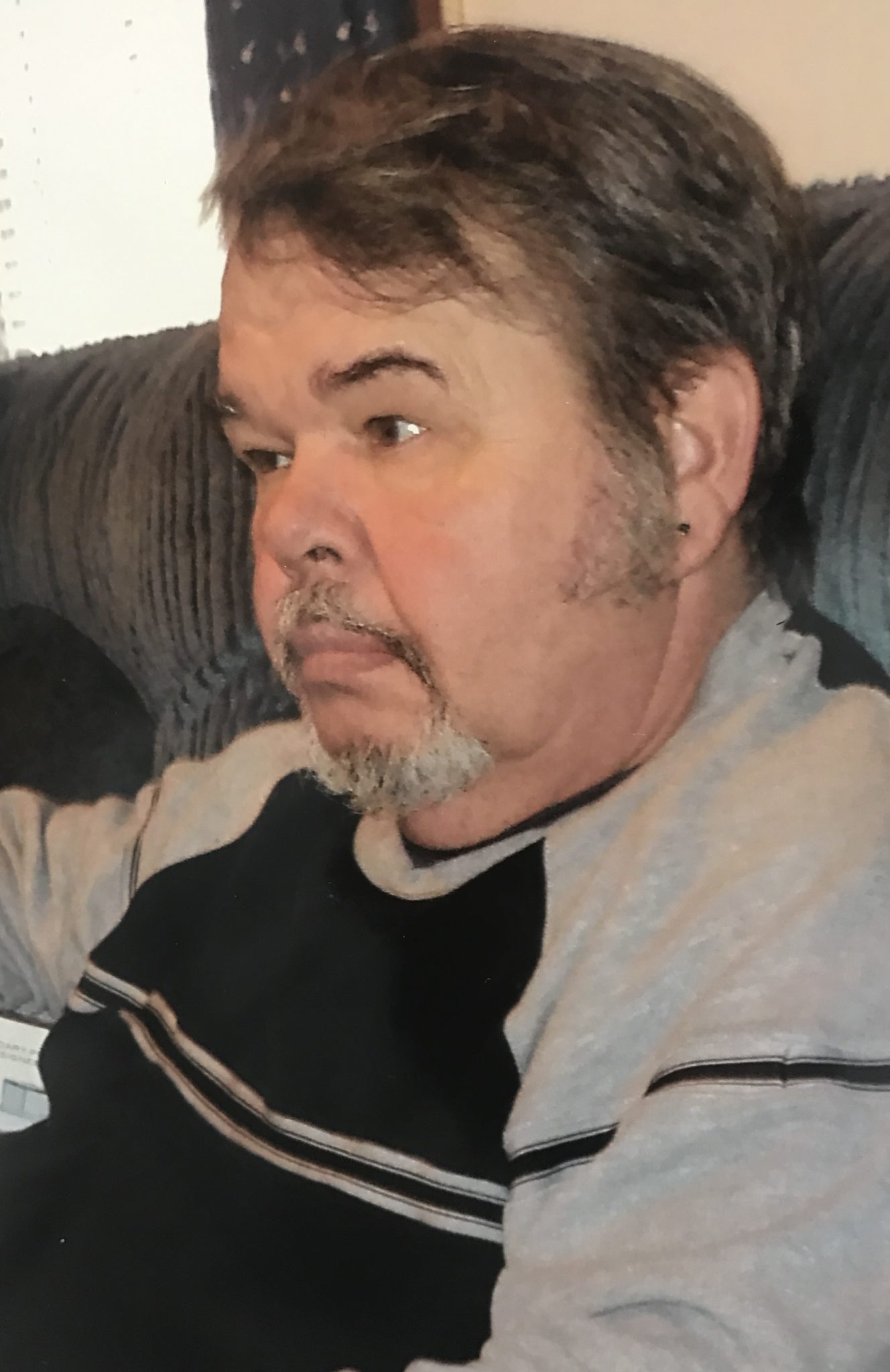 Donald L Huebner, 67, passed away April 10, 2018 in Gibson, IN. Donald was born the son to Earl and Joyce Huebner on December 7, 1950 in Valparaiso, IN. Donald worked for Great Scott & Buehlers Buy-low as produce manager for most of his life, he also worked at restaurants in the area as a cook for par-time work to care for his loved ones.

Donald enjoyed fishing with his grandchildren, cooking for his kids and grandchildren, he was very sincere, giving and caring. For many years Donald also played in an eight ball pool league which he thoroughly enjoyed.