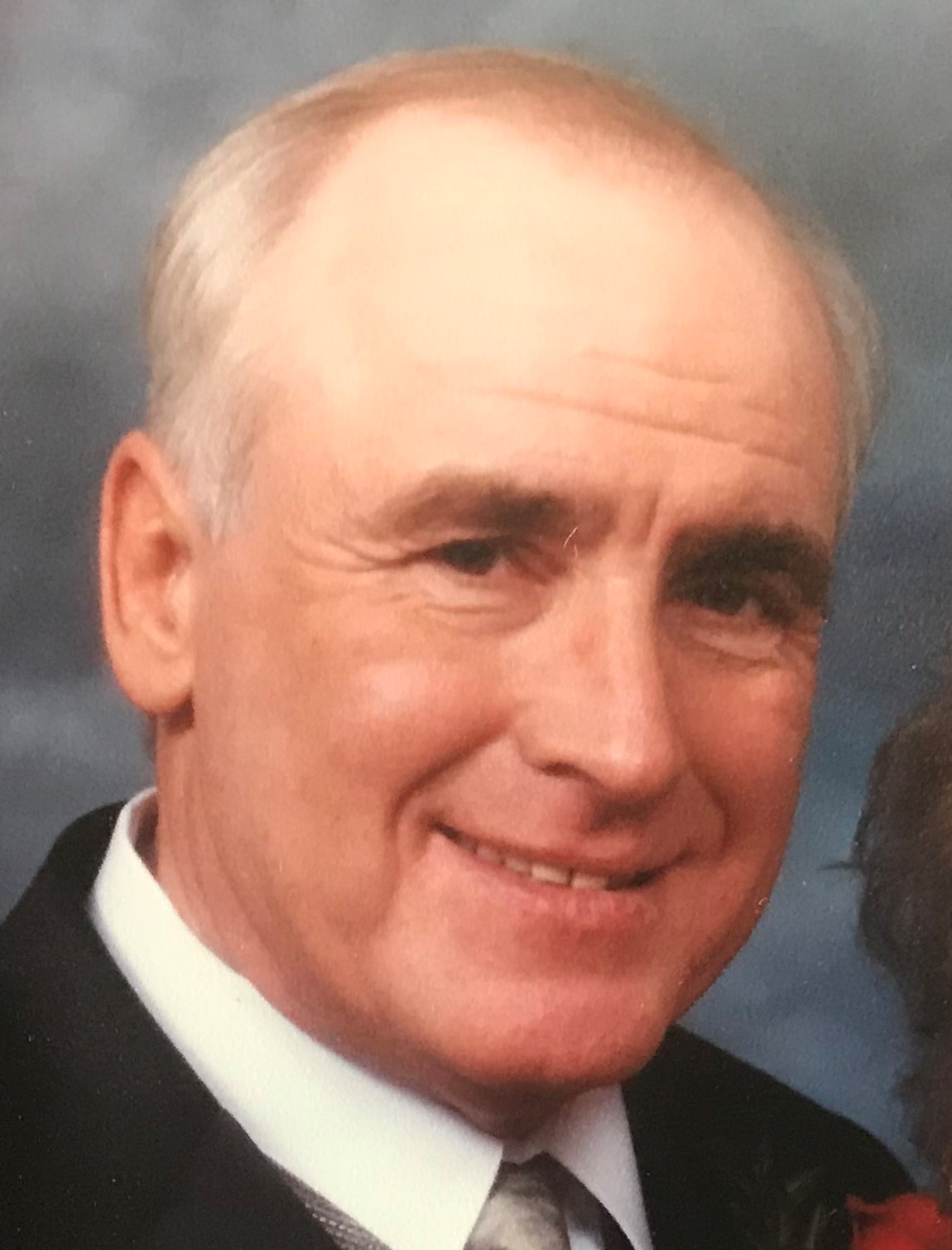 Duane E. Robinson – Morris, age 67, passed away tragically on July 18, 2018 in Griffin, Georgia. He was born on May 13th 1951, the son of Iona Morris and Frederic Robinson;(Step Father Robert “Duke” Morris) in Valparaiso, Indiana. He was known for being a coal miner as well as  a jack of all trades.

He was proceeded in death by his parents.

A graveside service will be held at Graceland Memorial on July 26th, at 11 am at the Mausoleum.