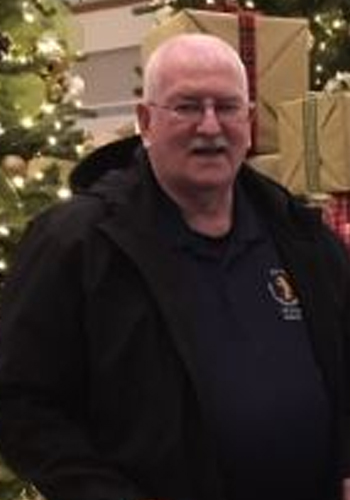 Howard Jenkins, 72, passed away October 20, 2017 at Deaconess Gateway surrounded by his family. He was born the son of Victor and Martine Jenkins in Rochester, KY on May 7, 1945.

Howard retired from Alcoa after 33 years of service. He was known for his love of the church and dedicating himself through mission work across the US, Mexico, and Haiti. Howard is lovingly known as “Papaw Howie” to the children of Sonlight Ministries and Crossroads Christian Church. He served as a founding member and President of Chi Gamma Iota (UE) upon his return from Vietnam, supporting other veteran families. He was also an avid UK basketball fan.

Howard is preceded in death by his parents and brother Rick Jenkins.

A memorial service will be held on November 2, 2017 at Crossroads Christian Church from 4 p.m. to 7 p.m. Graveside and military honors Saturday, November 4, 2017 at 10 a.m. at Graceland Memorial Park. In lieu of flowers, please donate to Point Man Ministries or It Takes A Village No-Kill Rescue in Howard’s name.