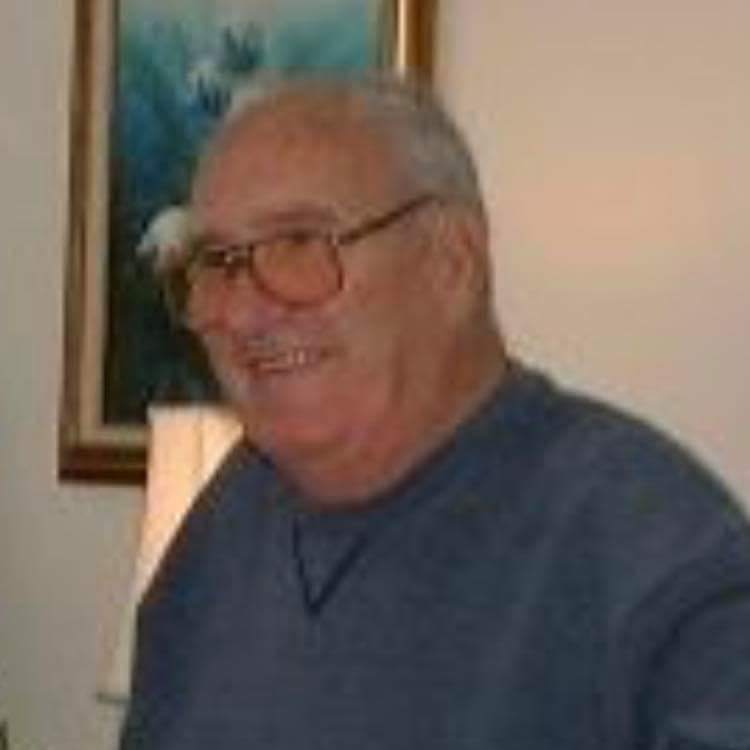 Jim Hahn, 79, passed away 6/20/18 at Deaconess Gateway Hospital. He was a 1956 graduate of Central High School and served six years in the US Navy from 1956 to 1962. He and his family resided in New York where he was a graphic artist. They later settled in New Jersey and he returned to Valparaiso in approximately 2000.

Jim is survived by his wife, Sue Ann Collier of Newburgh; 2 brothers, Larry (Carol) Hahn of Newburgh and Walter (Faye) Veach of Valparaiso; 2 children, Robert (Sophia) Hahn and Deirdre Hahn, and 3 grandchildren, all of New Jersey; and step-daughter, Amanda (Beau) Blemker of Henderson, Kentucky; and 5 step-grandchildren. Jim was the eldest son of William R. and Armitta C. Hahn who preceded him in death.  Jim is to be cremated with a private graveside service held at Graceland Memorial Park.