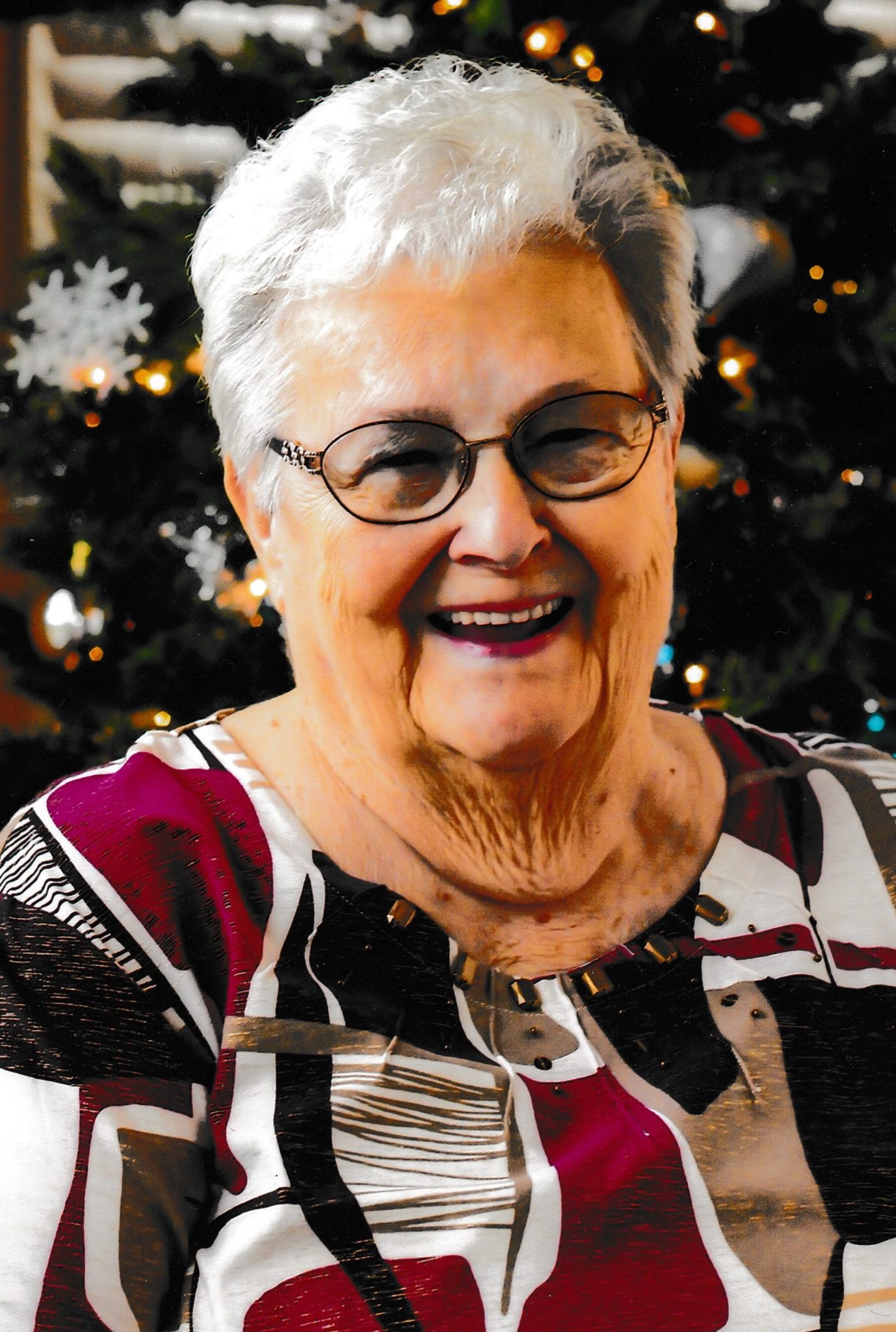 Jan was born October 6, 1932 to LeRoy Edward Schulz and Pearl Mae (Duff) Schulz. Jan was raised in Minnesota and after marrying Paul Henry Schlimmer in October 1954, moved to Valparaiso in 1957 where they raised four children. Jan was a bowler (1950- 1992) and was inducted into both the Valparaiso Hall of Fame and Indiana State Hall of Fame for Meritorious service in 1983. She coached youth bowlers at Meadow Lanes for 37 years and retired in May of 2005. She served on the Valparaiso Women’s Bowling Ass’n board as a director and as the Vice President for many years and attended many State and National Meetings as a delegate. Jan received the first “Coach of the Year Award” from the Indiana State AJBC. She also served as a director, Vice President, and President of the Indiana State AJBC and helped with the merger of the YBA and AJBC into the Young American Bowling Association. Jan was a member of Old North United Methodist Church and served on the board of Trustees for many years. She helped to establish the Old North Nursery School. She was a Cub Scout Den Mother for nine years. Jan retired from the Valparaiso Water Department in 1997. Previously she had worked at the Vanderburgh County Public Welfare Department, the Northside License Branch, A.P. Schlimmer and Sons and Whirlpool.

In lieu of Flowers, please consider making a donation to Heart to Heart Hospice Care.