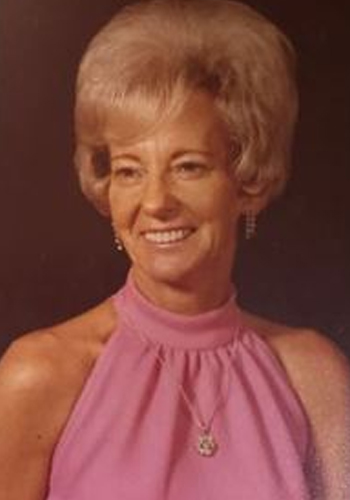 Norma was known for her sewing skills, enjoyment of yardwork, and love of red sports cars.

She was preceded in death by her loving husband of 54 years Eugene L.; parents; sons Wayne Allan Rhoades, and Randy Ray Rhoades; and brother Roy Pound.

Funeral Service will be on Monday, February 5, 2018 at 12 p.m. at Graceland Cemetery with interment to follow at Graceland Memorial Park. Visitation will be the same day from 10 a.m. to 12 p.m.

No Photos and Videos
Previous Larry Wildt
Next Alma Jones