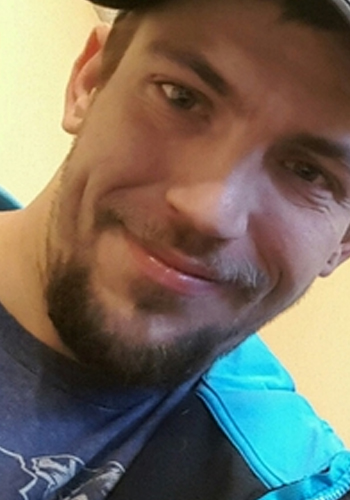 Rusty was known for his love of the outdoors, being handy around the house and enjoying time in the garden. He also enjoyed hiking, puzzles, but above everything else, spending time with his children.

In lieu of flowers, donations to Riley’s Children’s Hospital in Rusty’s name are appreciated.

Service begins at 11:00 a.m. on Wednesday, September 6, 2017 visitation one hour before the service. Interment to follow.