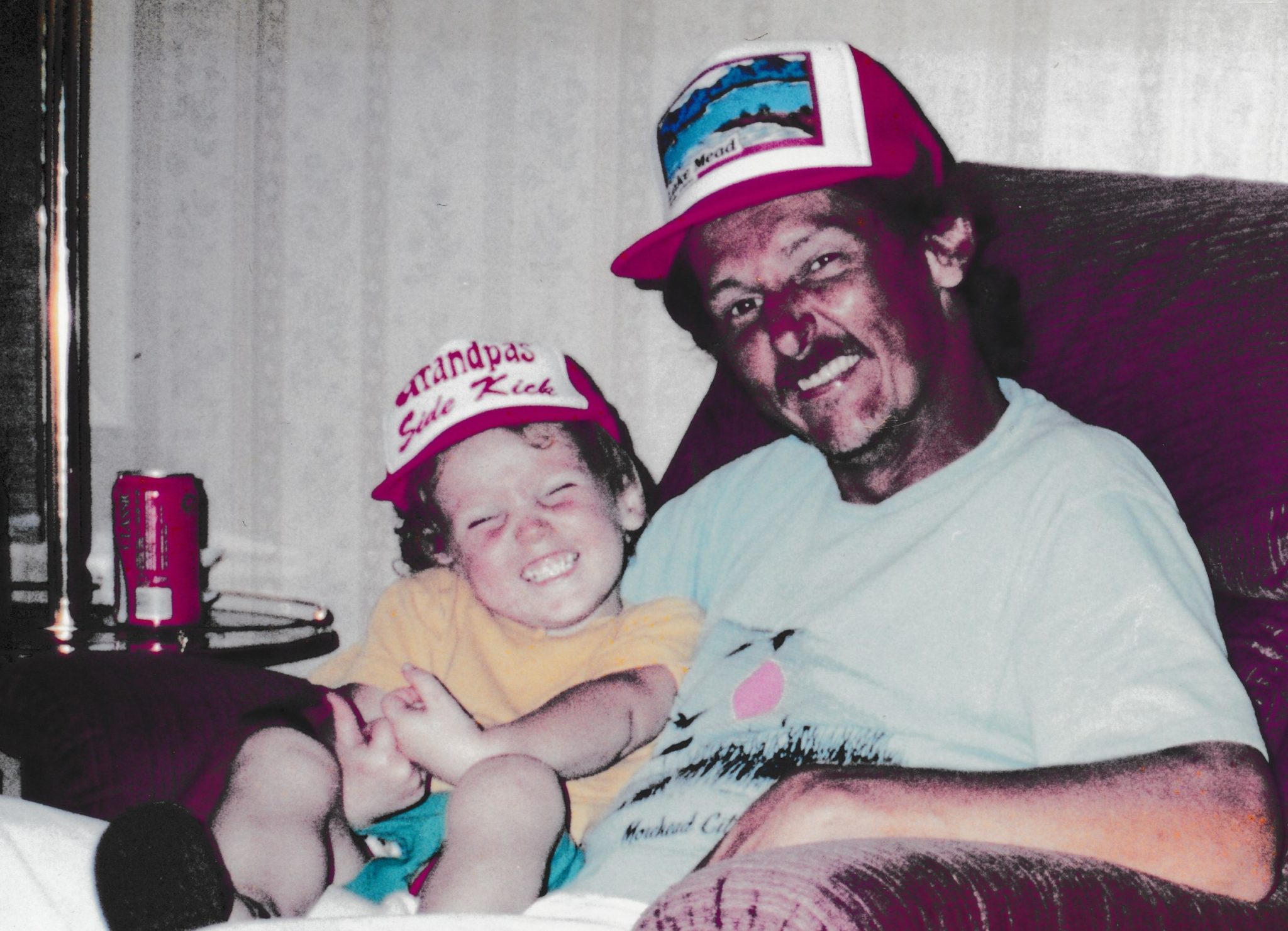 He was preceded in death by his daughter Joni; father John D (Jack) King; and the mother of his children Elaine Kincaid.

A visitation will be held at Graceland Cemetery on Wednesday, September 19 from 3:00-5:00pm with services to directly follow.

No Photos and Videos
Previous Eugene Yonts
Next Rita Fischer