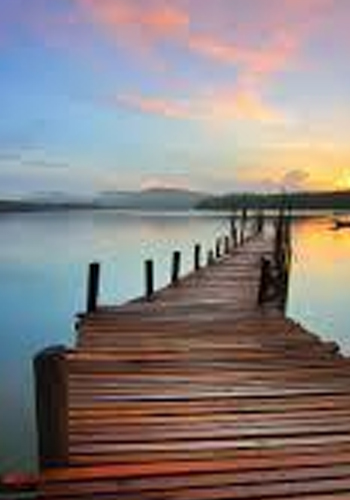 Michael Bass, 64, passed away January 26, 2018 in Newburgh, IN. Michael was born the son to Iva Carrico and Raymond Bass on March 31, 1953 in Valparaiso, IN.
Michael graduated from Harrison high school in 1971. From there Michael went on to join the 152nd infantry of the National Guard. After his time serving the United States Michael went on to have a career working with Sheet Metal Workers Local 20. Michael was an avid fisherman who loved every second on the river, he loved to cook, and he enjoyed watching NASCAR.
Michael is survived by his mother Iva Carrico; brother Roy (Janet); sister Sharon (Bill); step sister Patty (Larry) Ellis; several nieces and a nephew; and his best friend Norbie Fulkerson.
Michael was preceded in death by his father Raymond Bass and brother Roger Bass.
Special thanks to Aseracare Hospice and Woodlands Golden Living Facility.
Funeral service Tuesday, January 30, 2018 at 11:00 a.m. at Graceland Cemetery with entombment to follow at Graceland Memorial Park, visitation Monday, January 29, 2018 from 4:00 p.m. to 7:00 p.m.
In lieu of flowers please donate to Aseracare Hospice in Valparaiso, IN.